In this article, we will demonstrate getting started with xUnit.net, showing you how to write and run your first set of unit tests for your Universal Windows applications.

Note: The examples were done with xUnit.net v2.1. The version numbers and paths may differ for you, depending on which version you're using.

Before we get started, make sure you're using Visual Studio 2015 or later, and that you have the Universal Windows Application tooling installed (as shown here): 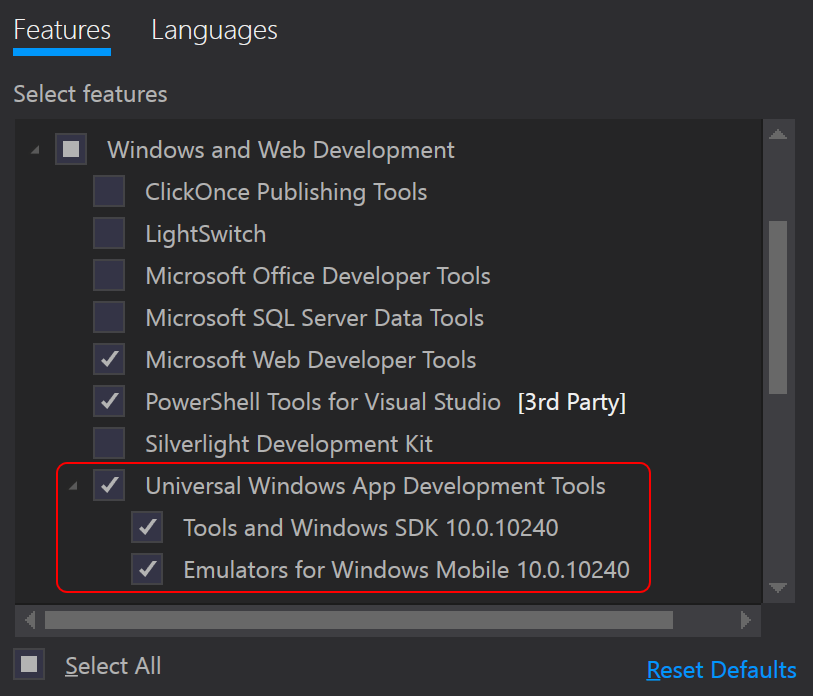 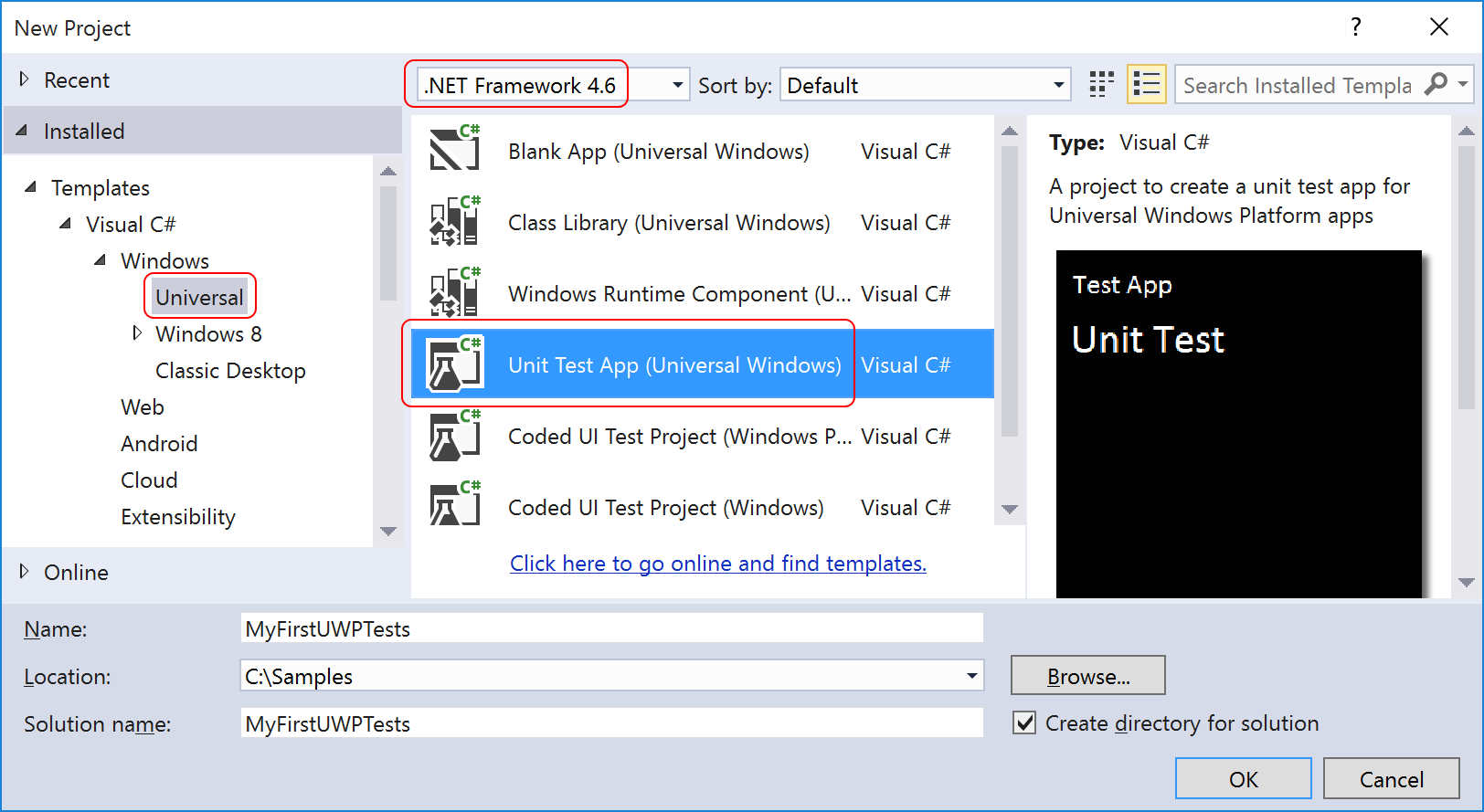 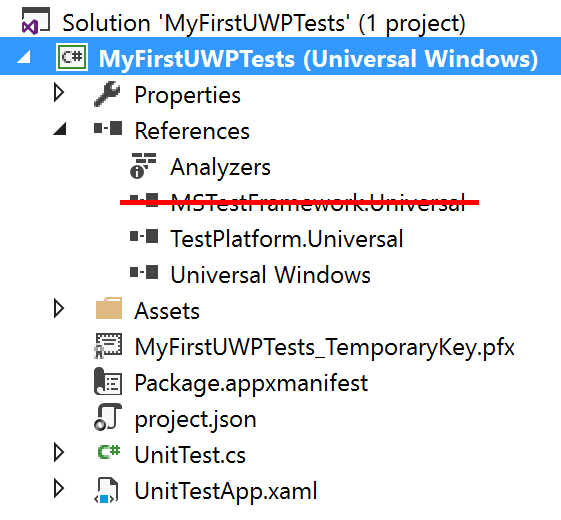 Add a reference to xUnit.net

In Solution Explorer, find and open the project.json file. Add dependencies on the xunit and xunit.runner.visualstudio packages (as shown below):

When you created the project, Visual Studio automatically created a file named UnitTest.cs and opened it for you. Replace the contents of that file with the following code:

Build the solution to ensure that the code compiles.

The xunit.runner.visualstudio package that you added earlier allows you to run the tests inside of Visual Studio. To see the tests, make sure your code has been compiled, and then show the Test Explorer via Test > Windows > Test Explorer:

Before you run the tests, you need to tell Visual Studio where you want to run them. Since Universal Windows covers Windows 10 as well as Windows Mobile 10, you can use the drop down in the Standard toolbar to pick the runtime environment: 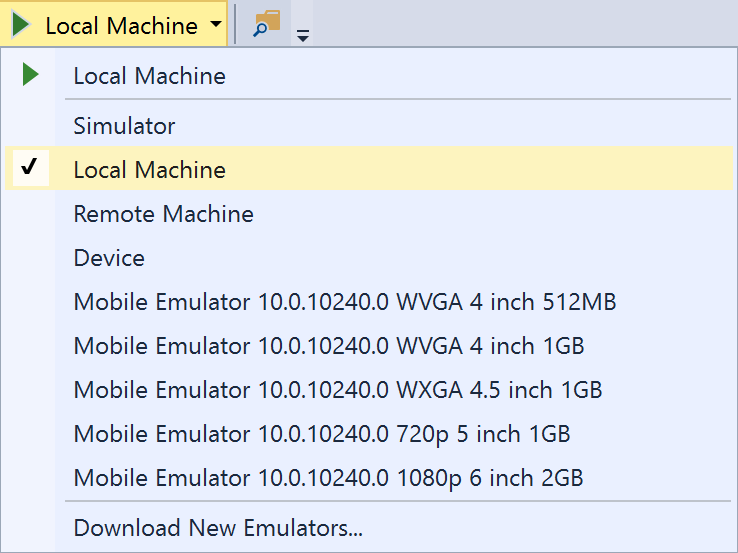 Some notes about your runtime environment choices:

Once you have selected your runtime environment, then you can click Run All to run all your tests. Depending on which runtime environment you select, you may see the unit test application launch on your local (or remote) machine, or you may see the Windows Mobile 10 UI pop up, to show your running test. Once the tests have finished running, their results will show in the Test Explorer UI.

A good example of this testing numeric algorithms. Let's say you want to test an algorithm which determines whether a number is odd or not. If you're writing the positive-side tests (odd numbers), then feeding even numbers into the test would cause it fail, and not because the test or algorithm is wrong.

This time when we compile and run our tests, we see a second failure, for our theory that was given 6 (since 6 is not an odd number): 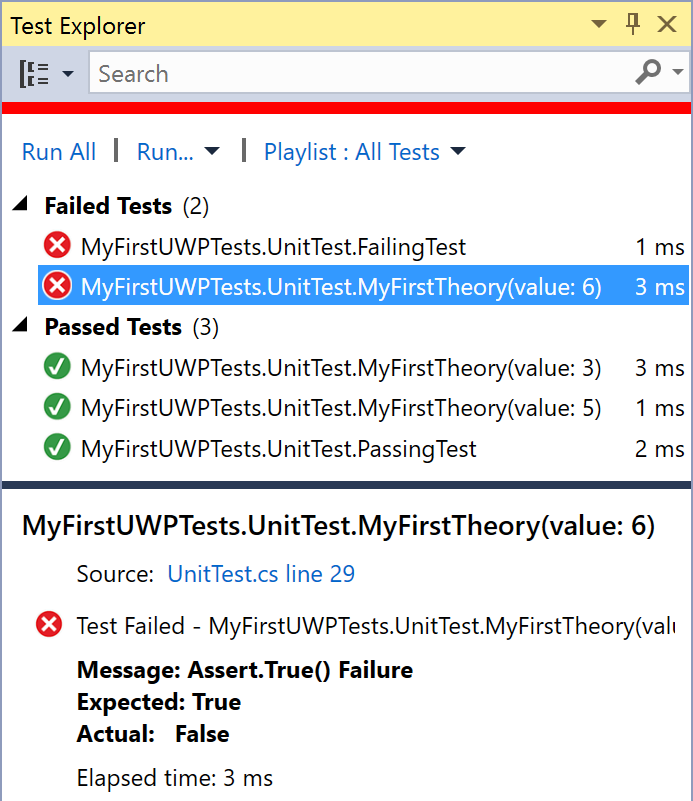 Although we've only written 3 test methods, the runner actually shows 5 test cases, because the theory test has been split out into individually runnable test cases.